An equipment failure at a substation on the West Side of Manhattan plunged neighborhoods into darkness, the utility said. 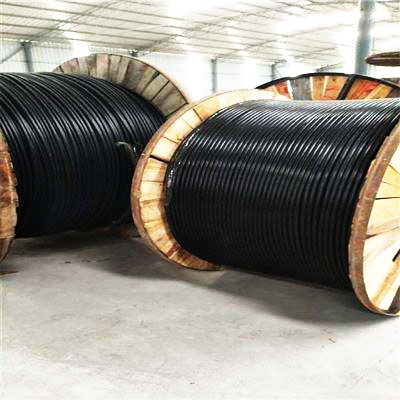 The power failure that plunged a broad swath of Manhattan into darkness for five hours on Saturday night was caused by the failure of some of Consolidated Edison’s equipment near West 65th Street, officials of the utility said on Monday.

The trouble that cut the flow of electricity to more than 72,000 customers started with a 13,000-volt cable that burned up at West 64th Street and West End Avenue, Con Edison said.

Dark smoke billowing from manhole covers in the street drew the attention of passers-by and city officials, but Con Edison’s executive initially dismissed the burning cable as too routine to have played a significant role in the blackout.

Con Edison’s president, Timothy Cawley, said in an interview on Monday that the fault in that cable set off a chain of failures in a system that is designed to contain and circumvent minor problems. 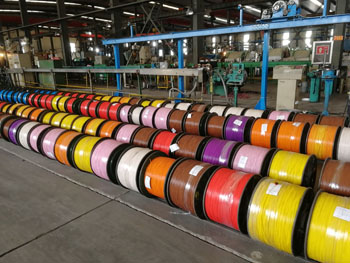 At least two parts of the utility’s system failed to operate properly and keep the trouble from cascading from the Upper West Side to as far south as 30th Street, and from Fifth Avenue all the way west to the Hudson River, he said

Mr. Cawley called the sequence of failures “extremely unique” and said that he had never “experienced a case like this.”

The company, he said, was still trying to figure out why its protections proved insufficient, but he added that he was “very confident” that there would be no recurrence.

“While I appreciate that Con Edison released their preliminary findings so quickly, I am troubled that one of the few factors Con Edison initially ruled out, the 13,000 volt cable, has been determined to be the catalyst of the outage,” Mayor Bill de Blasio said in a statement. “Thankfully, as a result of the quick work of our first responders, no one was injured and there was no spike in crime in the five hours the incident lasted.”

The amount of demand on the system on Saturday night was not a factor, Mr. Cawley said. The heat wave that is expected later this week may test the power grid that Con Edison operates, he said, but “the system is ready for that challenge.”

Mr. Cawley provided the explanation just a day after he said at a news conference with Mr. de Blasio that it could be weeks before the company had a complete answer.

Gov. Andrew M. Cuomo, who has been harshly critical of Con Edison, said on Sunday that “I don’t know” was the worst response the company could give.

The power failure plunged part of the country’s most densely populated urban area into darkness for five hours, disrupting subway service along several lines and trapping people in elevators.

The loss of power also shut down many of the city’s most popular sources of entertainment, including Carnegie Hall and 26 Broadway theaters, and even cut off the singer Jennifer Lopez during the middle of a song at a sold-out concert at Madison Square Garden.

In the interview, Mr. Cawley said, “We still have more analysis to do to understand what precisely was happening” at its substation on 65th Street on Saturday evening. But he said investigators had determined that the protective relay system there failed to operate as designed on two levels and those failures triggered the halt of the flow of electricity to six neighborhood networks.

He likened it to plugging a toaster into an overloaded outlet at home. But instead of having a circuit breaker in the basement electrical panel pop open and require resetting, the entire panel stopped working. Rather than stopping the flow of electricity to one outlet, the protective system cut all power throughout the house.

In this case, the protections at the 65th Street substation triggered a signal to another substation on West 49th Street to stop sending power to six networks. The broad scope of the failure initially led Con Edison officials to suspect the problem emanated from the 49th Street substation, which is the first stop for power that arrives at a very high voltage.

It is then stepped down again to a voltage appropriate for feeding under the streets of the city and into apartment and office buildings. The ordinary 13,000-volt cable that burned on Saturday was fulfilling that role when it started emitting worrisome smoke.